IMAGE Comics is doing a round of Walking Dead variant covers in color & some in black & white. JC’S will have a Very limited supply available.

As part of Image Comics 25th Anniversary, the month of October will see the release of over 30 Walking Dead Tribute covers. Now JC’s would like to make sure you get the ones you want, so we are encouraging you Pre-order these. By pre-ordering you ensure you get these at cover price. It is not guaranteed they will be cover price, if you choose not to. Plus JC’s can order whatever quantity you wish on any cover! JC’s will ordering very light on some of the poorer selling Image titles that are offering a tribute cover. JC’s will require a 25% deposit on your pre-order. 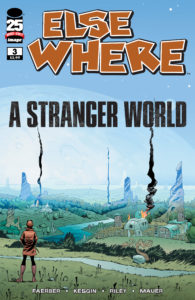 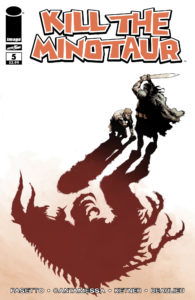 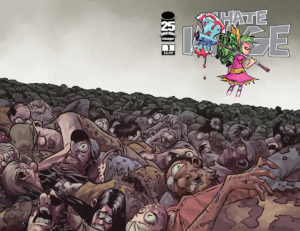